Dr. Anthony Fauci, the top U.S. infectious disease expert, said on Sunday he hopes former President Donald Trump will push his supporters to get the COVID-19 vaccine and emphasized that pandemic-related restrictions should not be lifted prematurely.

In a PBS NewsHour/NPR/Marist poll released last week, about half of U.S. men who identified themselves as Republicans said they had no plans to get the vaccine.

Asked whether Trump should speak to his supporters directly, given those poll numbers, Fauci said on the “Fox News Sunday” program: “I think it would make all the difference in the world.” Trump, Fauci said, “is a such a strongly popular person … it would be very helpful for the effort for that to happen.”

Trump told attendees at a conservative conference last month to get vaccinated – saying, “everybody, go get your shot” – the first time he had encouraged people to do so.

Fauci said on NBC’s “Meet the Press” program: “How such a large proportion of a certain group of people would not want to get vaccinated merely because of political considerations … it makes absolutely no sense,” Fauci said.

The other living former U.S. presidents – Barack Obama, George W. Bush, Bill Clinton and Jimmy Carter – are set to appear in two public service announcements for the coronavirus vaccine alongside their wives, without Trump.

President Joe Biden and other political leaders received their shots publicly to encourage Americans to get vaccinated. Trump was vaccinated privately in the White House in January, the New York Times has reported.

Getting the vaccine is “no brainer,” Fauci told “Meet the Press,” as he listed some of the diseases that vaccines had wiped out such as small pox. “What is the problem here? This is a vaccine that is going to be lifesaving for millions of people,” Fauci said.

Fauci on Sunday underscored his call for officials around the United States not to lift restrictions prematurely and risk a spike in COVID-19 cases. Some states such as Texas have lifted mask-wearing and other restrictions.

An uptick in cases can be avoided if Americans continue to get vaccinated “without all of a sudden pulling back on public health measures,” Fauci told CNN’s “State of the Union” program.

“We will gradually be able to pull them (restrictions) back. And if things go as we planned, just as the president said, by the time we get into the early summer, the Fourth of July weekend, we really will have a considerable degree of normality. But we don’t want to let that escape from our grasp by being too precipitous in pulling back,” Fauci added. 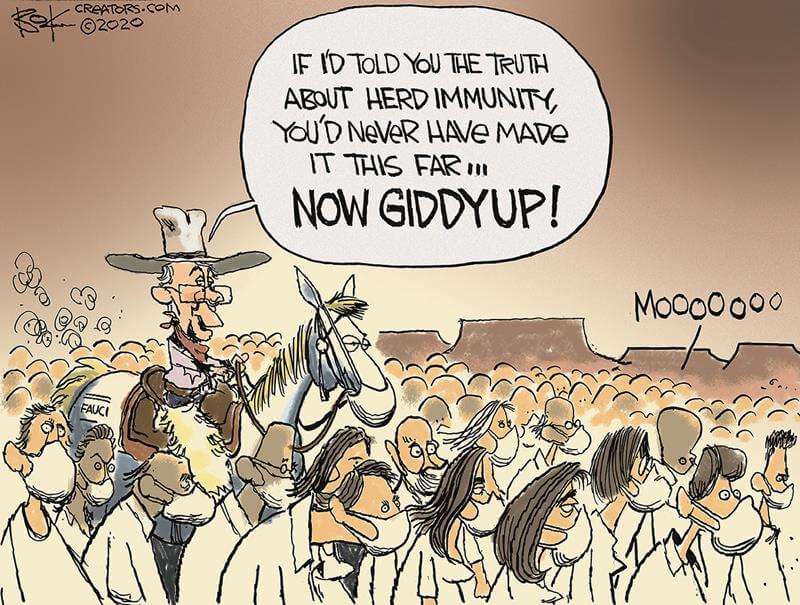 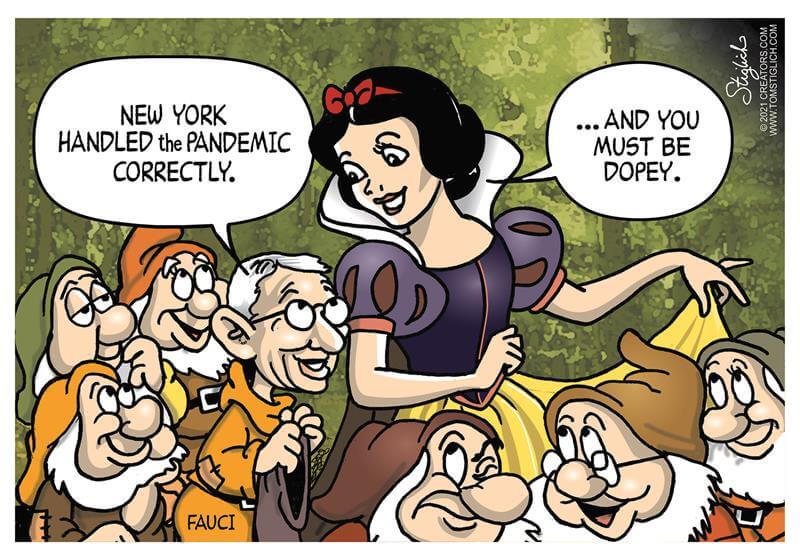 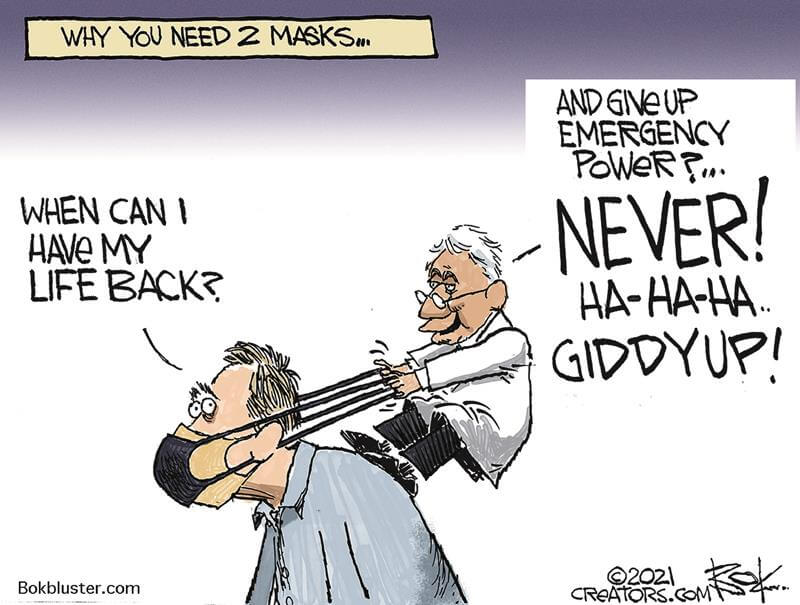 WATCH: Tucker questions if Biden’s Military is too concerned about being "woke" instead of real threats