Chris Wallace Insults Joe Manchin, ‘Are You Enjoying Your Position of Power Maybe a Little Too Much?

Watch as Fox News host Chris Wallace insults West Virginia DEmocrat Joe Manchin by asking him if he was “enjoying your position of power maybe a little too much?”

You just put up, you just said the quote, I was going to put it up on the screen because you’ve said it before about power and what it can do to people.

The question I guess I have, here’s the quote: I have watched power destroy people, good people, because they abused it.

Look, I love talking to you, senator, but you are on four Sunday shows today, and the question I have is are you enjoying your position of power maybe a little too much?” 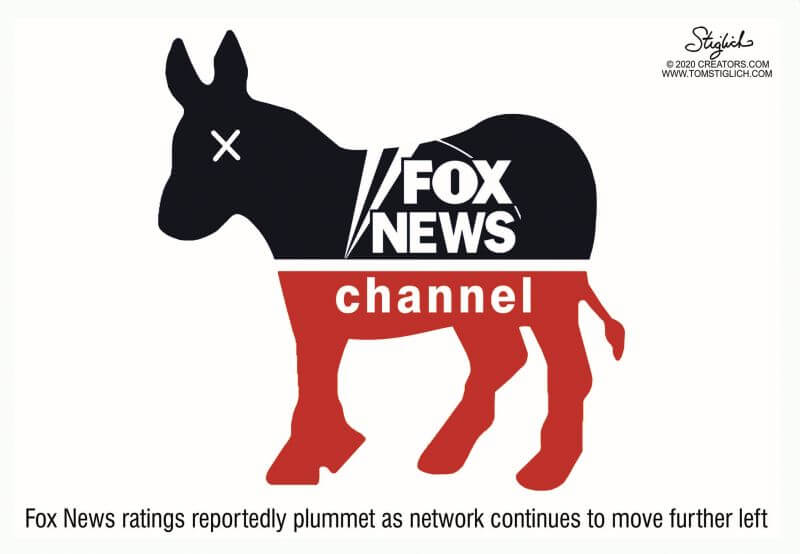 WATCH: Hirono says "filibuster reform, yes, that will come. That’s what I believe."