President Joe Biden said on Tuesday that New York Governor Andrew Cuomo should resign if the allegations of sexual misconduct against him are confirmed by an investigation.

Asked in an interview with ABC News whether Cuomo should step down if the investigation finds the allegations are true, Biden said: “Yes. I think he’ll probably end up being prosecuted, too.”

Cuomo, a 63-year-old divorced father of three daughters in their 20s, has denied any misconduct and vowed to cooperate with the inquiry by James’ office.

“A woman should be presumed to be telling the truth and should not be scapegoated and become victimized by her coming forward,” Biden said. “There should be an investigation to determine whether what she says is true.”

The state legislature has said it would open an impeachment investigation into the allegations. 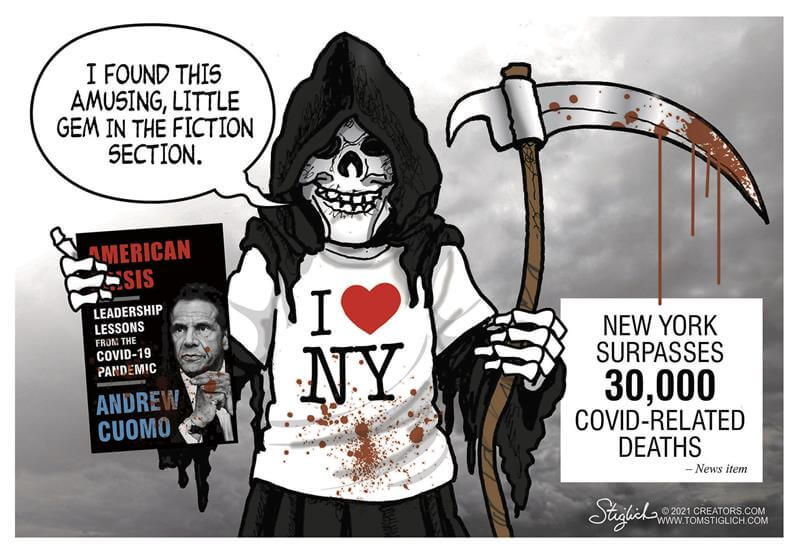 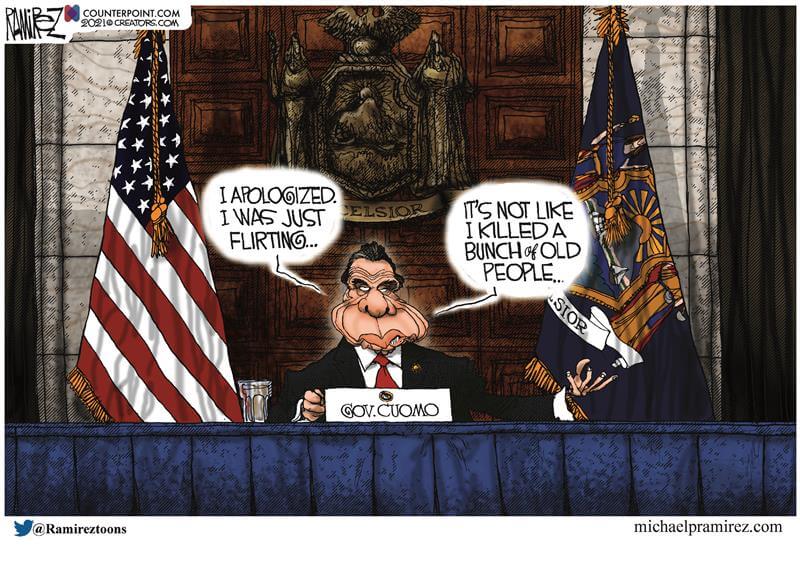 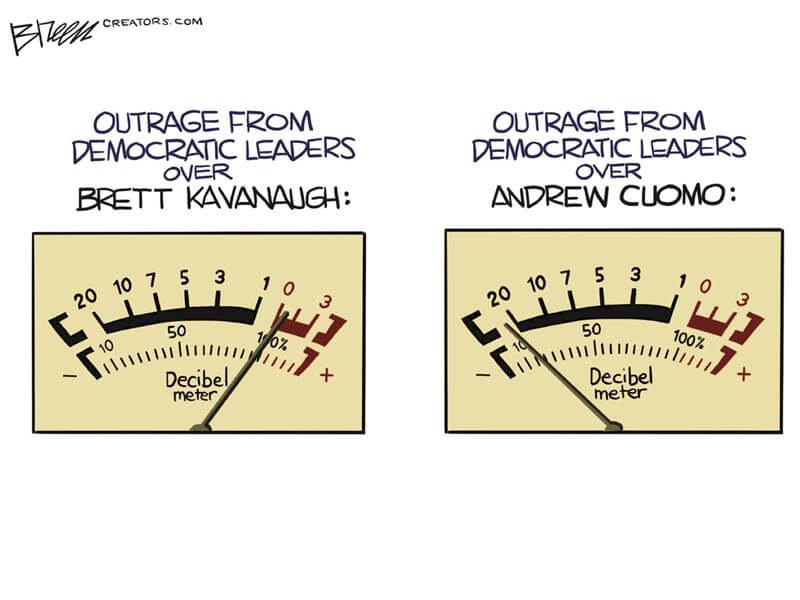 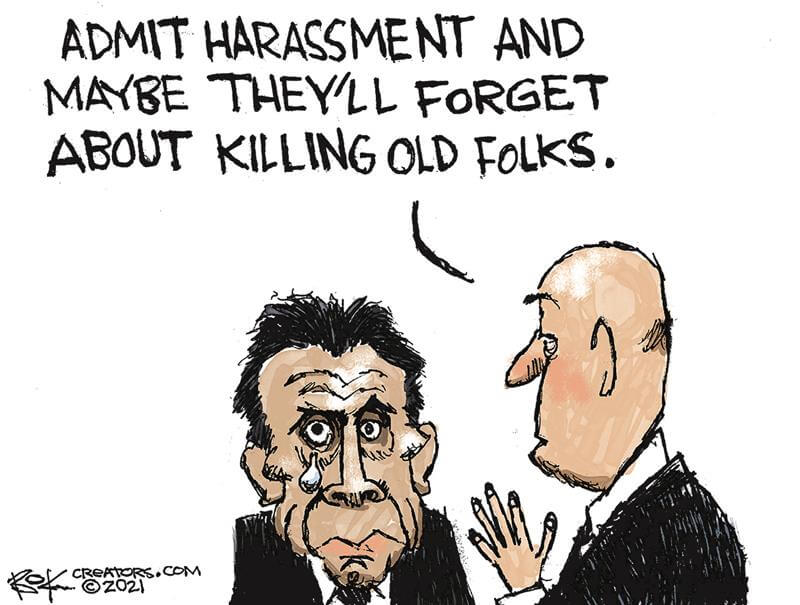 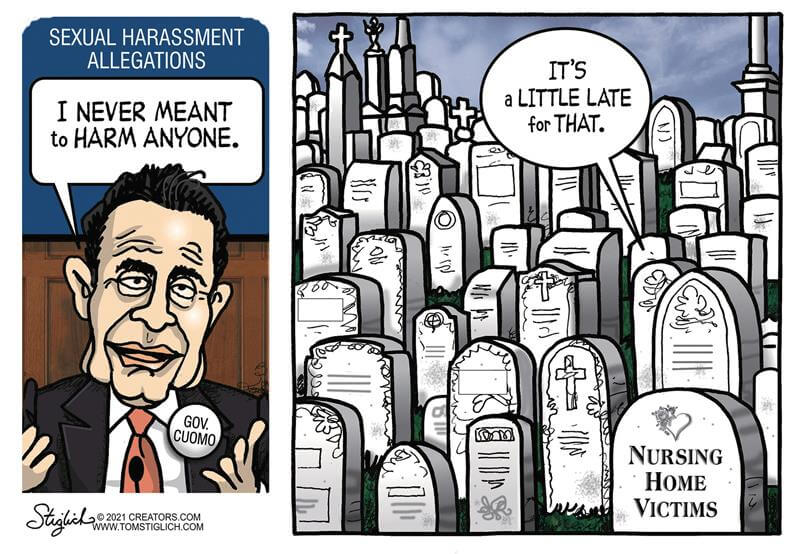 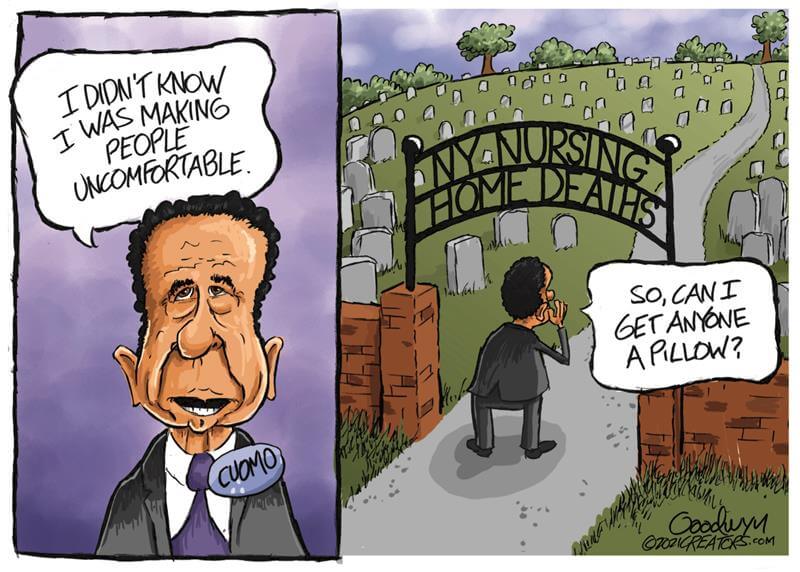 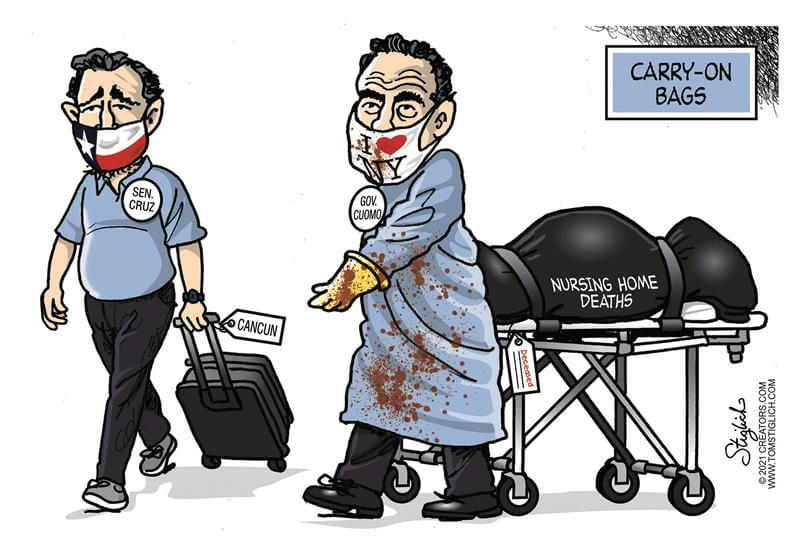