SCOTUS Votes to Uphold Obamacare Based on a Technicality, No Decision on Constitutional Issues

The Supreme Court on Thursday rejected a Republican bid that had been backed by former President Donald Trump’s administration to invalidate the Obamacare healthcare law, ruling that Texas and other challengers had no legal standing to file their lawsuit.

The 7-2 ruling authored by liberal Justice Stephen Breyer did not decide broader legal questions raised in the case about whether a key provision in the law, which is formally called the Affordable Care Act, was unconstitutional and, if so, whether the rest of the statute should be struck down.

It marked the third time the court has preserved Obamacare since its 2010 enactment.

Breyer wrote that none of the challengers, including Texas and 17 other states and individual plaintiffs, could trace a legal injury to the individual mandate.

Joe Biden’s administration in February urged the Supreme Court to uphold Obamacare, reversing the position taken by the government under Trump, who left office in January.

After Texas and other states sued, a coalition of 20 states including Democratic-governed California and New York and the Democratic-controlled House of Representatives intervened in the case to try to preserve Obamacare after Trump refused to defend the law.

The two dissenting justices were conservatives Samuel Alito and Neil Gorsuch. Justice Amy Coney Barrett, a Trump appointee whose confirmation hearing last fall included many questions from Democrats over whether she would vote to strike the law down, was in the majority in the ruling.

Republicans fiercely opposed Obamacare when it was proposed, failed to repeal it when they controlled both chambers of Congress and have been unsuccessful in getting courts to invalidate the law, which was Democratic former President Barack Obama’s signature domestic policy achievement. The Trump administration did take steps to hobble the law.

Biden has pledged to expand healthcare access and buttress Obamacare. Biden and other Democrats had criticized Republican efforts to strike down the law at a time when the United States was grappling with a deadly coronavirus pandemic.

The Supreme previously upheld Obamacare by deeming the financial penalty under the individual mandate a tax permissible under the Constitution’s language empowering Congress to levy taxes.

The impetus for the Supreme Court case was a 2018 ruling by a federal judge in Texas that Obamacare as structured following the 2017 change violated the U.S. Constitution and was invalid in its entirety. The New Orleans-based 5th U.S. Circuit Court of Appeals agreed that the individual mandate was unconstitutional but did not rule that the entire law should be stricken.

Biden’s administration notified the court of the government’s new position in February in a letter filed by Deputy Solicitor General Edwin Kneedler. The Biden administration believes that the individual mandate was constitutional and, even if it was not, the rest of the law should remain in place, Kneedler wrote.

Justice Barrett, how many politicians and writers who claimed you were being placed on the Court as a predetermined 5th vote to strike down Obamacare will now apologize for their demagoguery? pic.twitter.com/4ygA6JcadY 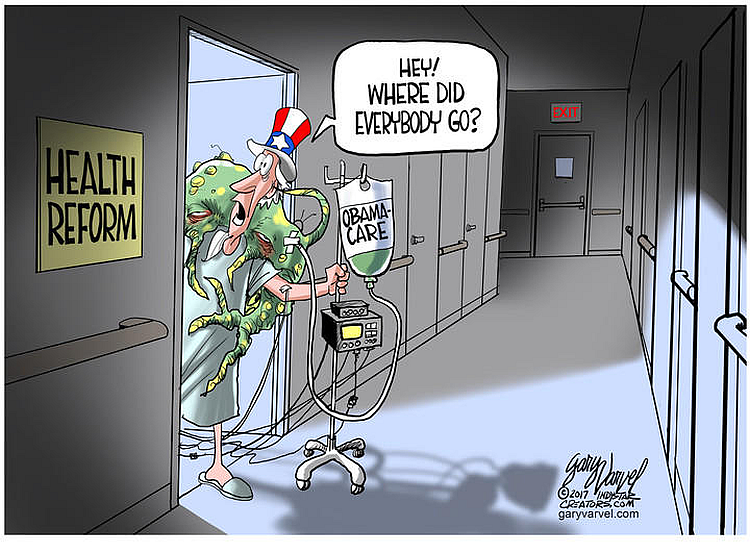 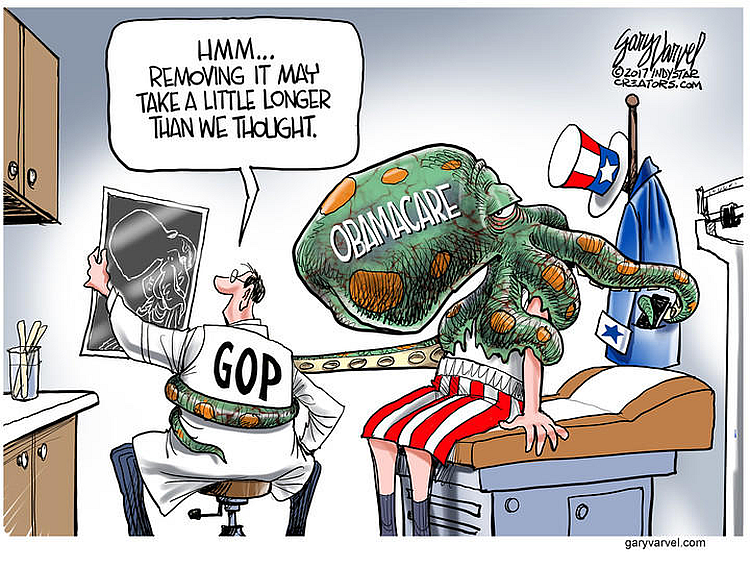 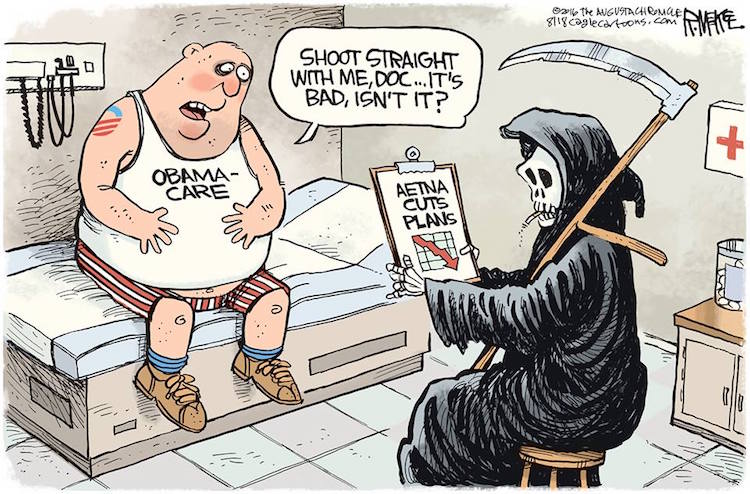 Nestle, Cargill Win at The Supreme Court Over Slavery Lawsuit

Chris Cuomo DESTROYED after challenging someone give examples of his bias