Frustrated truckers blocked a highway in the central state of Maracay in protest over the shortages on Friday, social media images showed. Industry groups said the unprecedented rationing would create delays delivering goods to markets in the OPEC nation, reeling from a prolonged economic crisis.

Before the recent crisis, cheap and abundant fuel had long been taken for granted in Venezuela, home to the world’s largest crude reserves.

“We are talking about an unparalleled difficulty in recent times,” said Jesus Rodriguez, president of the chamber of commerce for the central city of Puerto Cabello, home to Venezuela’s largest container port.

The diesel shortages and transit snags come after Venezuela’s economy contracted more than 63% between 2013 and 2019, according to the International Monetary Fund, as a collapse in oil prices following years of expropriations by successive socialist governments spurred hyperinflation.

That collapse has led to a humanitarian crisis marked by shortages of food and medicine, prompting 5.4 million Venezuelans to emigrate, according to the United Nations High Commissioner for Refugees.

Jonathan Durvelle, president of the Regional Freight Chamber representing truck drivers, said service stations were limiting diesel supplies to between 100-200 liters per truck, and that many drivers have to wait in line for three days to receive fuel. Most tanks can hold at least 1,200 liters, he said.

Neither PDVSA nor Venezuela’s oil or information ministries immediately responded to requests for comment on the rationing.

The shortages come after the United States last year barred oil companies from supplying PDVSA with diesel in exchange for crude, part of the Trump administration’s escalating sanctions on the company in its unsuccessful bid to oust Maduro, who Washington says rigged his 2018 re-election.

A White House official told Reuters last week the administration was in “no rush” to ease sanctions in the absence of concessions by Maduro, who says the 2018 vote was free and fair and blames U.S. sanctions for the once-prosperous nation’s woes. 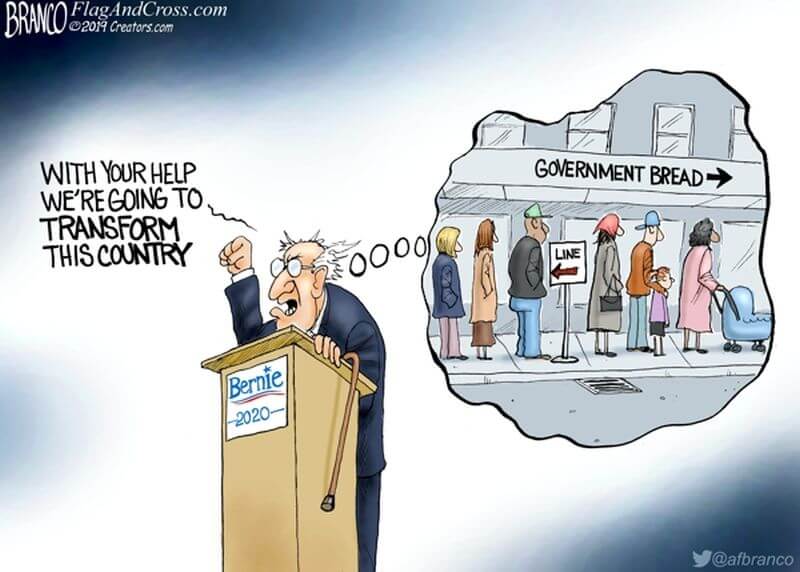 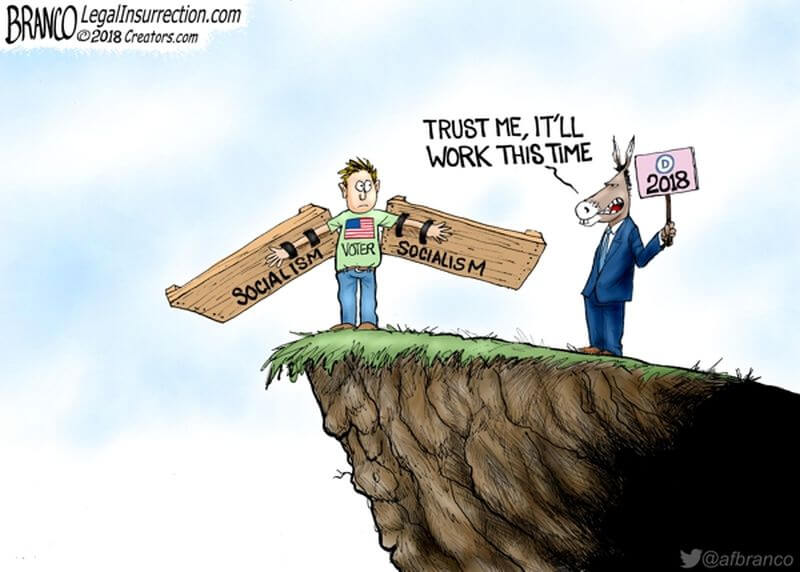 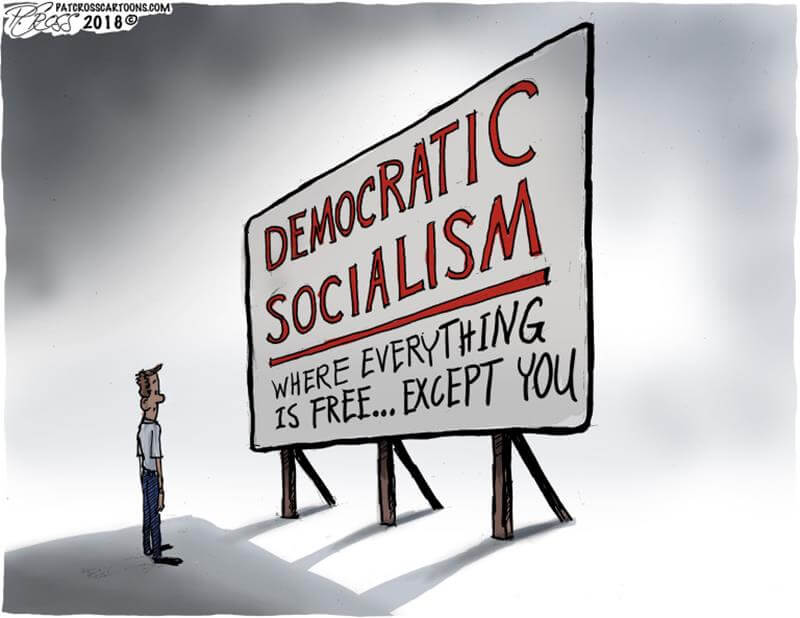 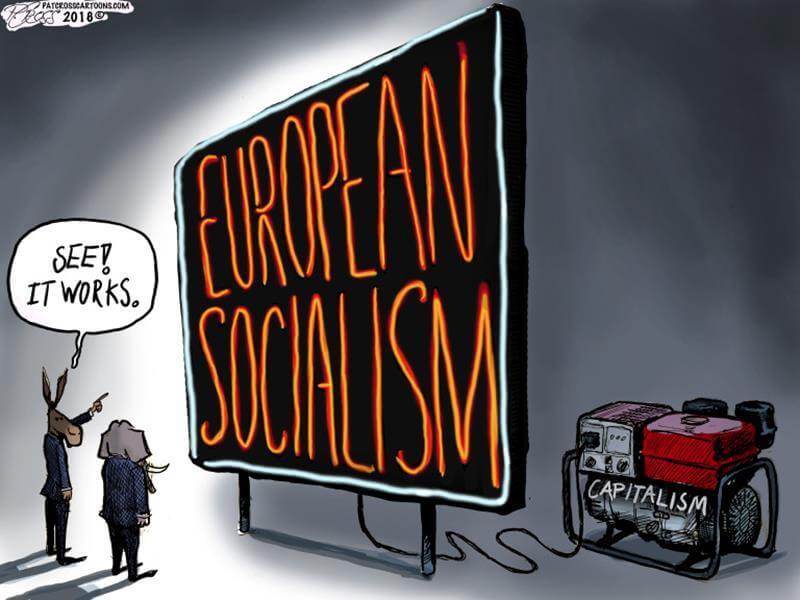 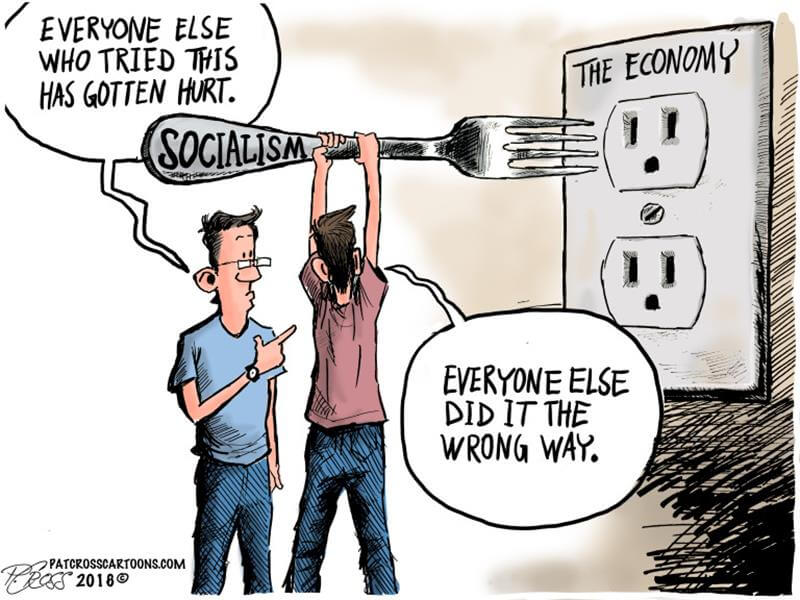 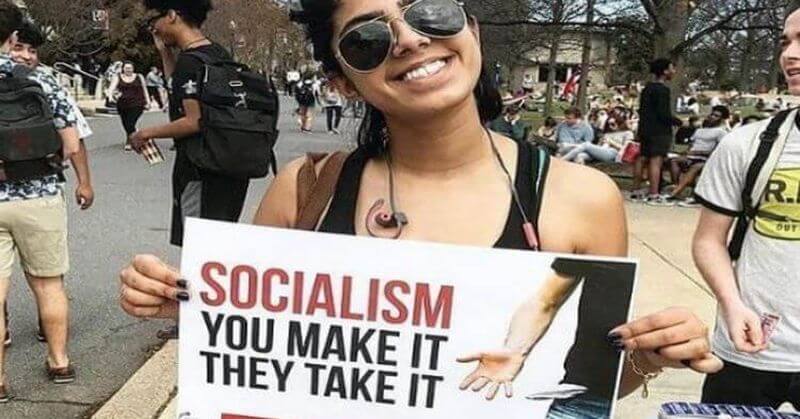 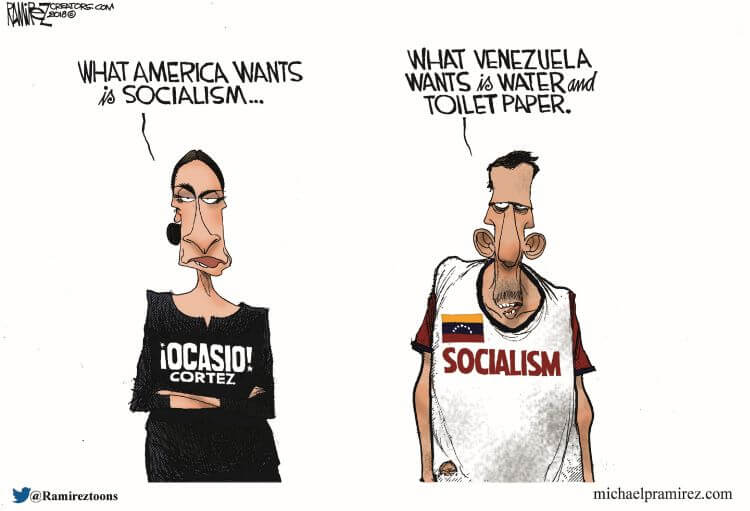